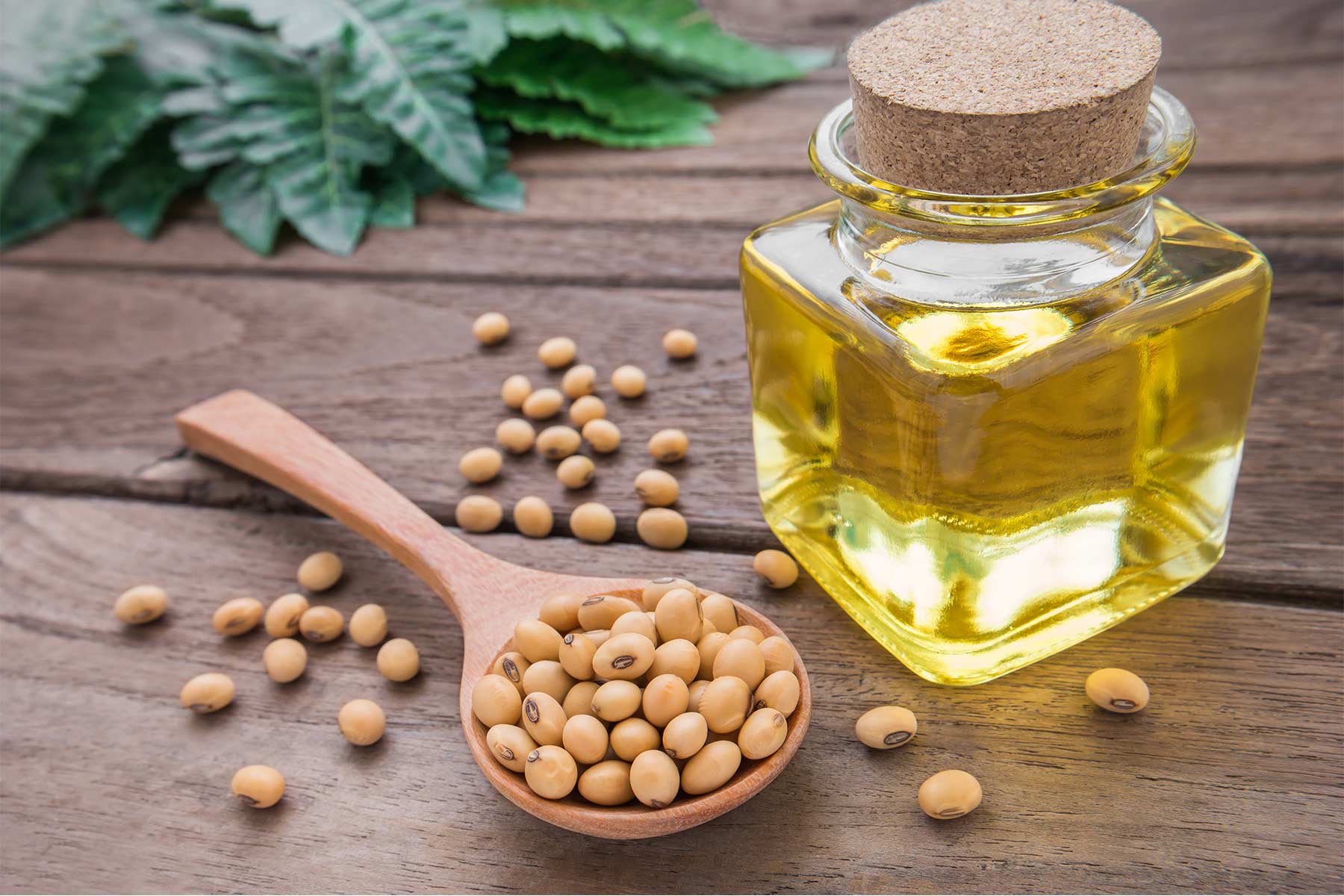 SoyaOil® coatings product formulation is unique to Soya Oil Coatings Canada INC and achieves maximum product performance with minimal volatility. SoyaOil® coatings technology is waterborne alkyd soya based. Alkyd paint technology has been available for centuries and sold widely internationally due to its superior performance over latex acrylic paints. With new environmental and VOC regulations for the coatings industry, the majority of large paint manufactures are now producing low VOC modified acrylic latex paints. SoyaOil® seized this opportunity by creating a true replacement for recently banned mineral spirit based alkyd coatings. There still remains a substantial section of consumers who desire to continue using oil based alkyd paints, based around performance. SoyaOil® has created a product that performs in exactly the same way as the mineral spirit solvent based alkyd paint formulation, but with extremely low VOC formulation. SoyaOil® products utilize water as the solvent, essentially replacing all harmful toxins associated with high pollutant alkyd based paints while preserving the benefits of performance so that there is no trade off.

Soya based waterborne alkyd technology is toxicity free, contains zero VOC, is free of ozone depleting compounds and is odourless. SoyaOil® coatings have a multitude of USP’s. SoyaOil® is one of the few paint companies in the world that can claim sustainability at a commercial performance level. SoyaOil® products use bio-renewable resources in formulation. Sustainability is something that other paint manufacturers cannot claim due to the fact that their formulation is based around the petroleum/oil industry.

In the paint manufacturing and retail world, it is not hard to come across environmentally friendly acrylic latex based (water solvent) paint products. These latex based paint systems are of course a viable solution to the short term problem of providing the market with low VOC products that fall within the recent demands of government restrictions. However once the technology that is so commonly used is better understood it can be at best described as a liquid plastic coatings (acrylic, polyurethane, epoxy, styrene acrylic) that in one form or another require a petrol chemical process in order to achieve the liquid form they are sold in.

This technology creates a whole set of problems for itself that in time will become more and more evident for the market it serves, as well as the environment it is created in (in terms of industrial carbon footprint, sustainability, cost of materials etc). It is also important to point out that already stricter government regulations are coming into effect within some of the coating categories and the tighter the regulation the tougher it will be for these coating technologies to perform, due to the scientific composition. 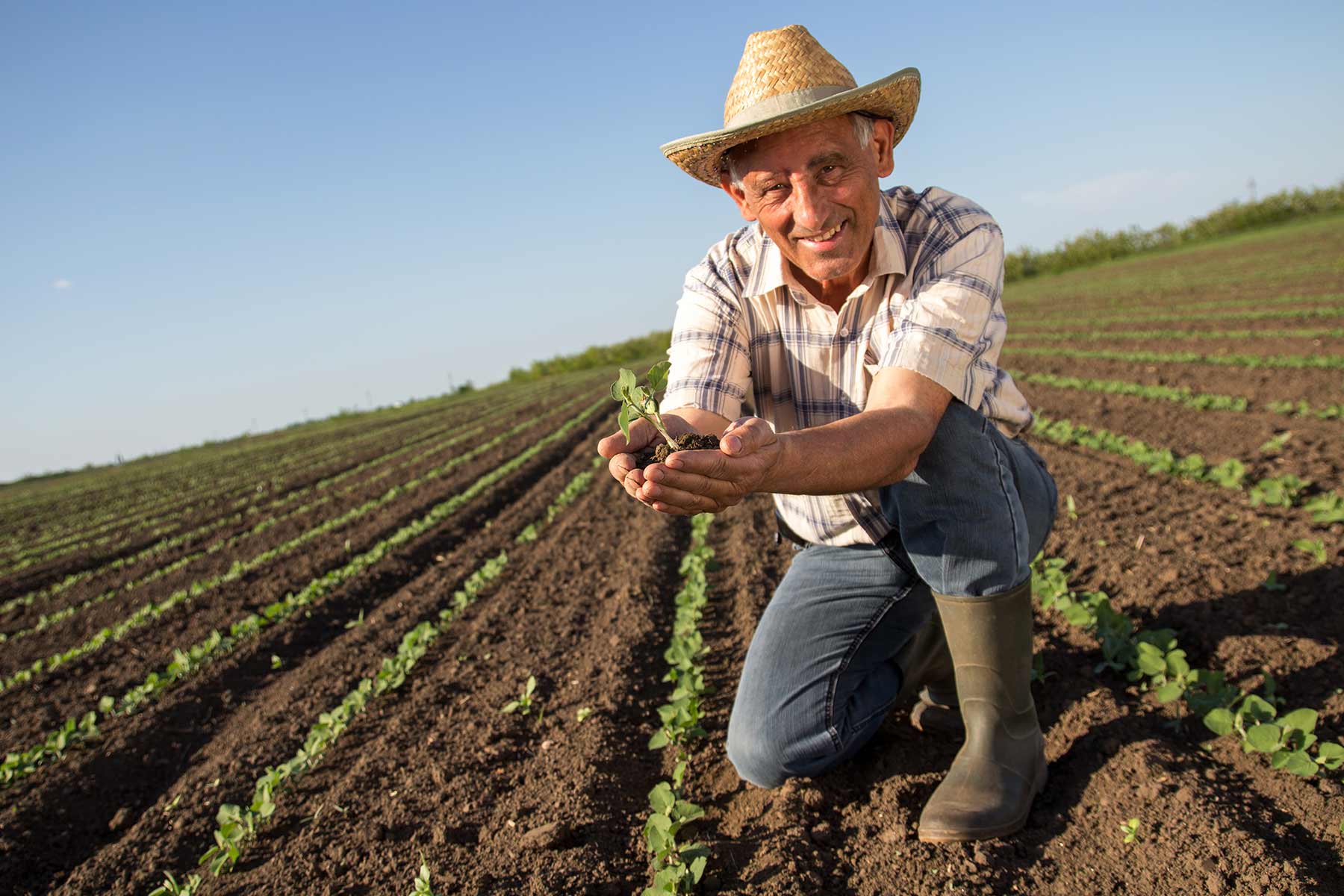 SoyaOil® have designed a way to combine the long-lasting, high-gloss performance characteristics of alkyds, but with low-VOC, easy-to-use features of waterborne acrylics. Alkyd based coatings perform in a superior manner to that of waterborne acrylic latex products, mainly due to the scientific process of air-cross linking. Alkyd-based coatings typically have better performance characteristics than conventional acrylic latex-based coatings in adhesion, penetration, gloss development and stain blocking. Because alkyd formulations have a low molecular weight, a relatively flexible polymer chain and a low glass transition temperature, they have superior substrate wetting properties; that is, they tend to flow better and have more adhesion to the surface being coated. During the drying process, the alkyd’s polymer chains form crosslinks with exposure to oxygen, increasing the formulation’s molecular weight and improving its performance. The superior performance of alkyd-based coatings, however, has been offset by their high VOC content (due to the requirement for organic solvents used as carriers). Acrylic latex-based coatings, using water as their solvent carriers, typically have significantly lower VOC content, but with the performance trade-offs noted above.

By rethinking the ban of traditional alkyd paints SoyaOil® have created something that will not only out perform all other low VOC modified acrylic latex paints, but also outlast them, significantly reducing the environmental toll of reproducing coatings for the requirement of re-coating previously painted surfaces. With this philosophy SoyaOil® believes they are ahead of the curve. In the future as VOC constraints increase, the performance vs. environment safety issues will create an opportunity for SoyaOil® products to grow and continue to perform without the need for reformulation. 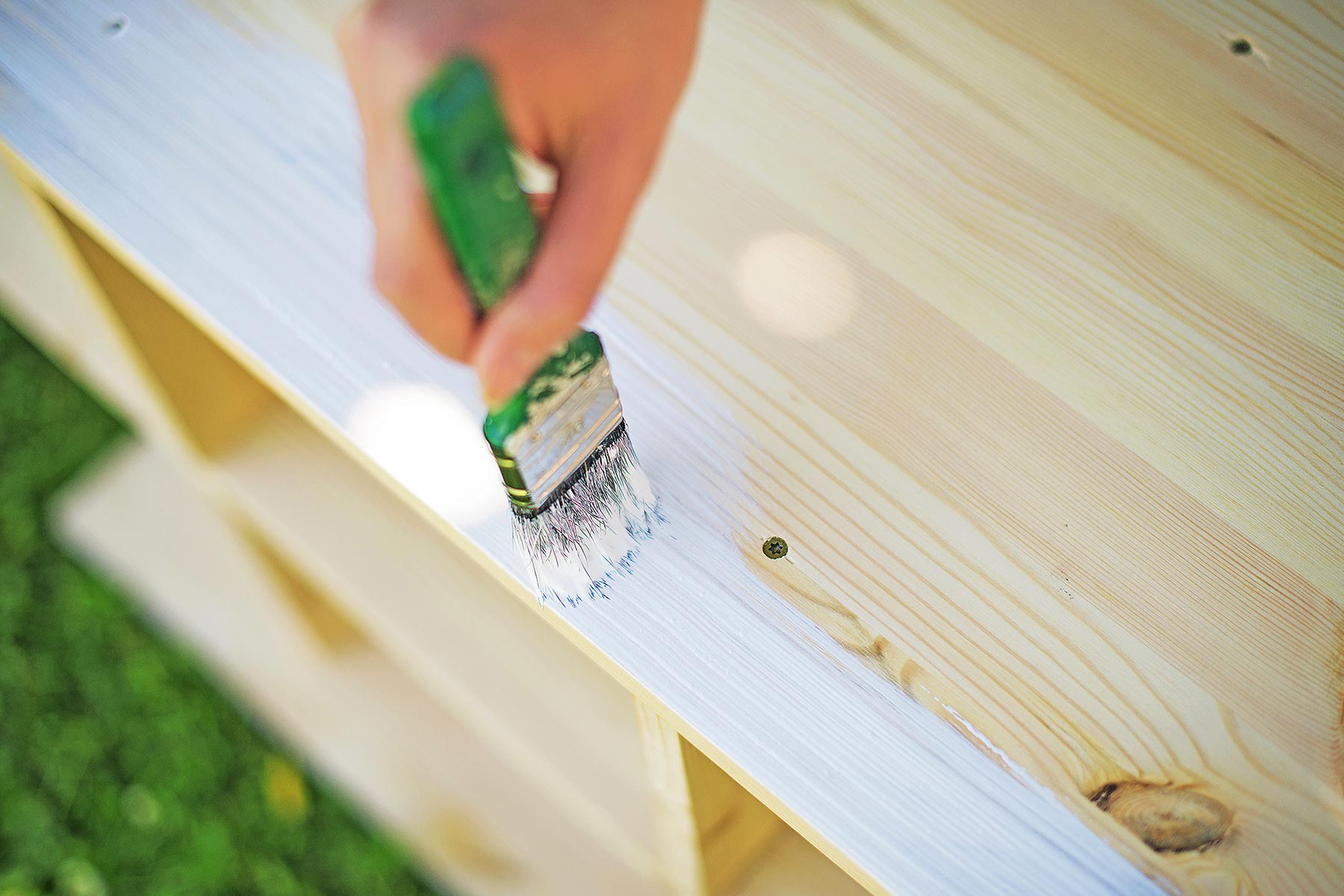 SoyaOil® and their dedication to environmental safety and health regulations have even got the attention of the Premiere of Ontario, recently receiving an award for Agri-Food innovation and the Canadian Green Building Council for nomination of product of the year.

SoyaOil® products combine the performance advantages of alkyd-based paint chemistry’s with the convenience of solvent-free, waterborne coatings, with zero VOC content. We are no longer forced to trade performance and durability for the low-VOC levels needed to meet ever-tightening regulatory standards.